1. Hamas controls a number of large, uninhabited areas in Gaza, but instead chooses to launch its missiles from within densely populated locations. 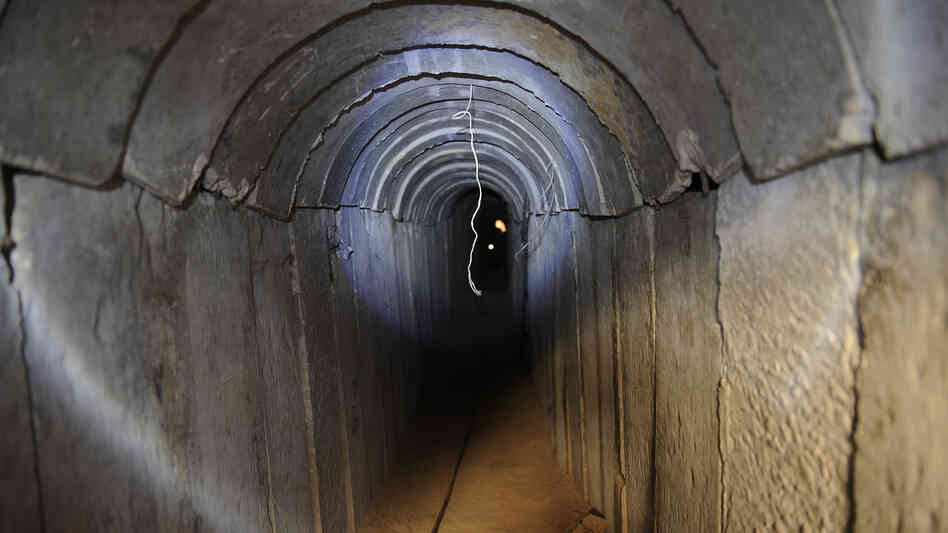 3. Hamas fighters dress up as women to disguise themselves as civilians.

Inside Shejaiyya we also saw several #Hamas gunmen. One passed dressed in a woman’s headscarf… tip of a gun poked out from under cloak.

5. Hamas boasts of distributing thousands of grenades to Gazan youth to attack Israelis.

6. Hamas leaders use Shifa Hospital as their headquarters, hiding behind civilian patients.

7. Since July 8th, Hamas has executed more than 30 Palestinians for being alleged “collaborators”.

8. More than 200 missiles fired by Hamas and other terrorist groups have fallen inside Gaza since July 8th.

Since the beginning of the operation #IDF has documented approximately 200 rockets & mortars that landed short within #Gaza — Peter Lerner (@LTCPeterLerner) July 28, 2014

9. Hamas diverted more than 800,000 tons of concrete from civilian projects to build its tunnels, more than seven times the amount of cement required to build the world’s tallest building.

11. In Gaza, men of fighting age (18-38) are disproportionately more likely – and women and children significantly less likely – to have been killed in recent fighting.